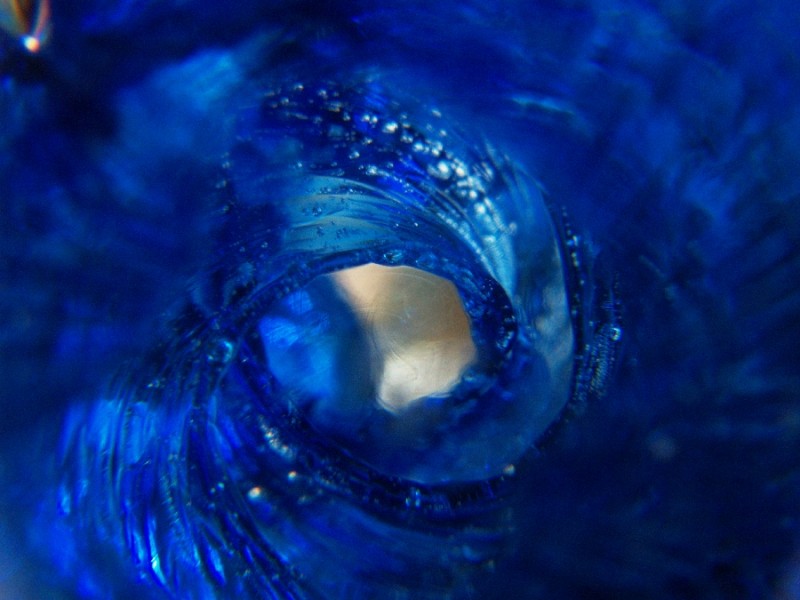 End of the series, probably the best shot too. Or, at least, the most interesting. I didn't really "feel" this series, I just felt like I needed to do some digital and colour work so I did...which might not have been the best idea, but hey, I'm getting out of my box a bit I suppose. In any event, the next series I like a bit more, but for now, here's this.

Applause all round I reckon. Breaking out of boxes is hard, whether they be conceptual ones, hardware ones (digital/film) or purely aesthetic ones (processing choices, b&w/colour). I was well into a what I (even if noone else) conceived as a black and white rut several months ago. And for some reason The safery net of B&W (a tried and trusted conversion method, which produced satisfactory results but wasn't pushing me technically) was too good to forsake, yet it began to grate, I knew I was becoming lazy, and converting images which with hinsdsight I wouldnt. Anyway, a simple change can often yield the most intersting results, but furthermore open up a few more doors and windows. It made me 'see' things differently through my lens, and it enabled my to envisage things which I hadnt before. Some of those were out and out failures, and some were shots that make me beam from ear to ear. Anyway, this series was a more significant change in direction than a purely processing one and I think it constitutes a bold move. As a series of abstracts theyre entirely effective. But I reckon they'll prove a catalyst for even more interesting visions in the future. I'd put money on it.

Another intriguing shot with beautiful color and composition. To me it look like the eye of a hurricane.