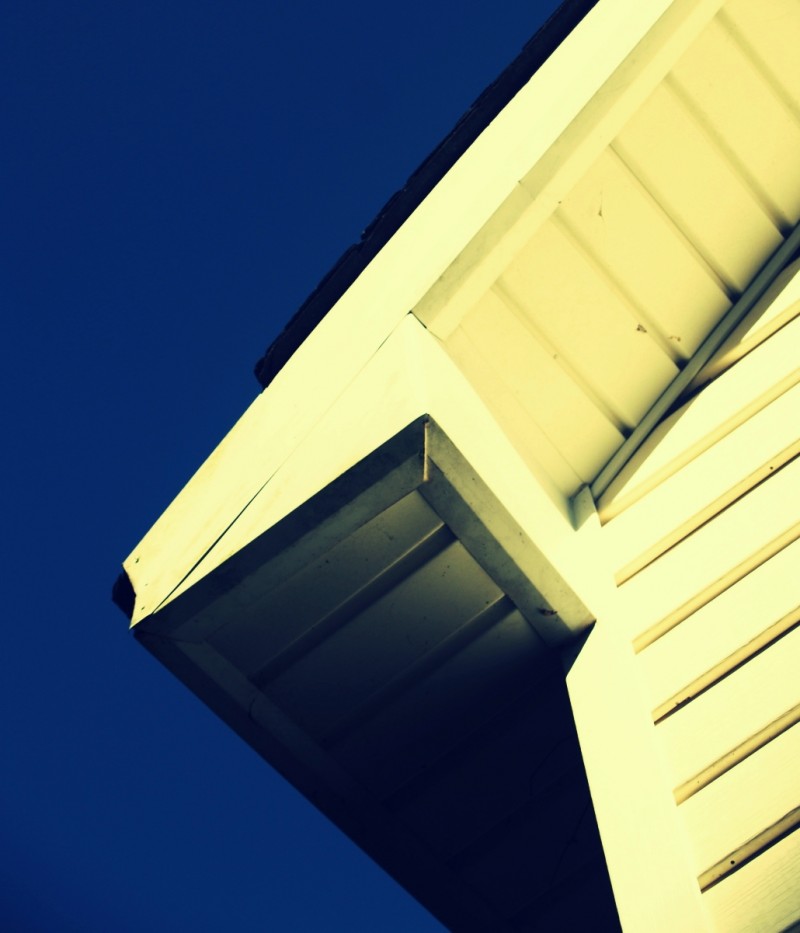 Seat Backs Locked And In The Upright Position

Another shot of leaving.
So I leave today, I'll post this, go to bed, and then wake up later this morning to head on to North Carolina. I'll spend the night there, and then the next morning I'll be flying to Connecticut. It's kind of a weird feeling leaving, yet at the same time I'm very excited about it. In my non-emotional sort of way of course. It's also a little weird fitting your entire life into a suitcase and a camera bag, but such is the life of a vagrant. I'll be back in SC for college in August, so that'll be another move, but that's a while away.

I'll be photographing the journey with my Nikon, I've got two rolls of B&W film in my camera bag, so I'll shoot one today and one tomorrow. I could always shoot digitally, but something about this whole process just calls out to the film side of me. My challenge is to shoot the journey with just my Nikon FG, 48 exposures of B&W film, and a 50mm lense. I also shot a roll today of my friend Annie, but more about that, and her, later.

This was a shot of my house that I cross processed with E-6 instead of C-41. First attempt at doing this, pleased with the results. Consider this my last post for a few days, hang tight, thanks for watching.
~Paul

Nice perspective and beautiful colors.
Merry Christmas and a Happy New Year to you too.

I like this image nice composition Paul.
Merry Christmas and Happy holiday !!

What a great simple abstract.

wow! you are sharp - sighted !
merry christmas and have a good time

amazing colours :) may your new year be filled with rainbows